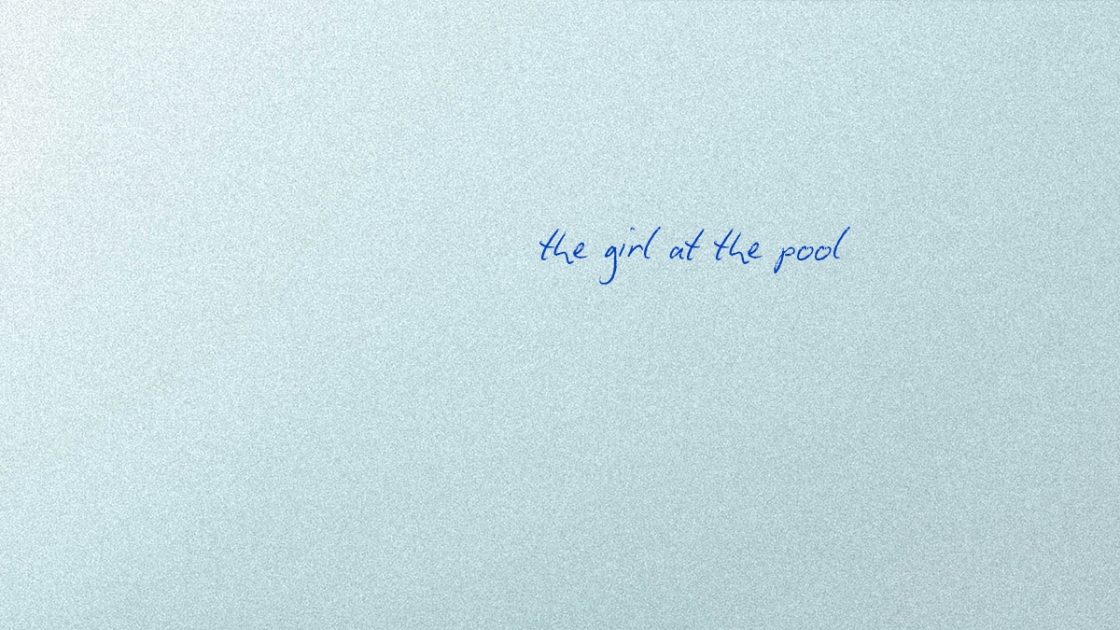 “How has your body image changed since being married?”

This is my second answer in a seven part series of scribbled notes, stories, struggles, and truth I’ve discovered about body image since marrying someone who sees me all the time now. With my history in this area, I didn’t have a head start so I’ve had a lot to learn.

Neon floral fabric made of polyester and spandex—that’s what I was afraid of.

The very real itty bitty teeny weeny bikini, not on me, but other Austin girls.

It was the first pool day since we had been married, which is funny because we basically formed our whole relationship at the pool. Now that we are married we live in a little duplex, not a complex, and duplexes don’t have pools. With a 106 degree day in Texas it’s almost lethal to not be next to one, so luckily that weekend AJ and I went to one of our friend’s apartments.

Sure enough, after sitting under an umbrellaed table for 15 minutes, a group of stock photo young adult professionals came and set up camp at the opposite end of the pool from us. For some reason the boys all wore matching striped button ups, but each had different brightly colored swim trucks to fit their personalities. The girls, who disappeared to the bathroom to change, came out from behind us using the pool edge as a runway back to their towels. There was one specific girl who had ‘the look.’ That golden ratio of legs to torso, fat and muscle smoothed out like clay, straight lines led to curved lines led to straight lines again. Her blonde hair, perky in a clip, contrasted against her bronze skin. She’s the girl you look at in magazine ads and want to look like when you’re 14. The girl you picture boys are singing about in country songs at 21. The girl when you see in real life at the pool when you’re 26 is hard not to hate.

I’m sorry for saying that, but I don’t know what other word to use when your eyes are magnetically forced to look at her butt because it’s contoured with only five inches of bright orange and pink bikini bottoms and your husband is not blind.

I really don’t hate her. I just hate that she’s there. Or that she’s here showing so much of her. Or maybe I just hate that my husband isn’t blind. My legs had only been soaking in the chlorine for two minutes and I already had enough of our first pool day.

I’m learning it’s one thing to deal with pretty girls when you are single, and another thing when you are married.

I glanced to see if AJ was looking at her and my shoulders shifted down a few levels when I confirmed he wasn’t. With her in the corner of my eye, I begin to feel bad for him because I am his wife. In a green and white bikini from last year or the year before that, brown hair in two twiggy braids, looking like a whole wheat mayo sandwich with my white stomach and browned arms and legs. I do not have her look.

One thing that changed with marriage is I don’t see her and hate myself as much. Believe me, those thoughts come, but they pass quicker because I’ve been scraping them out for a really long time. They don’t stick to the bowl as much like when you’re trying to pour banana bread batter into muffin tins. Sometimes those thoughts slip out more like ice cubes and melt away in the summer sun. Which is a miracle for me whenever this happens.

This time though I wanted to hate her. For being there. Half-naked. Being hotter than Texas itself. For reminding my husband that there are more beautiful women than his wife. Which it’s not like he doesn’t know that but do we really need the visual?

Earlier that week I was reading 1 Samuel. This is about Saul and David. Saul was the king and David was quickly his favorite right hand guy, in both playing the harp and winning battles. One day David came back from a battle where he completely demolished their enemies. People shouted and cheered. “Saul kills by the thousand, David kills by the ten thousand!”

The people at the pool in beach chairs shout, “Molly has nice blue eyes, but That Girl has the full physical package plus probably a great personality!”

This not surprisingly made Saul very angry. The Bible says he started throwing spears at David while he played music and commanded him to battle so he’d die. Saul didn’t want David to take his place as King.

On the way back home, shotgun as usual in AJ’s black truck, I explained to him the good news: how this time I didn’t hate myself seeing that girl in her bikini. But I emphasized in heavy wrist motions the bad news: the hatred didn’t disappear, it just went like Saul’s spear across the blue water to her.

“His fear of David increased and settled into hate. Saul hated David.” 1 Samuel 18:29

I notice most of the fears involve my husband, who wasn’t my husband previous summers. These fears are mostly new then. I haven’t had as much experience scraping those out of the banana batter bowl.

I feel like a lunatic writing all this. Or maybe a narcissist? Or a superficialist if that’s a thing? It’s slightly painful to admit, but I think admitting them is helping me heal. Saul didn’t tell anyone about his jealousy or fears about David. From the verses, all it says is he “thought” these things. It made me grateful for the truck ride home with AJ to talk it through right away. Grateful for this little blog where I can dump it all out on the bed like a pile of laundry to sort through. Grateful for the Lord and how his word written two thousand years ago can meet me with perfect timing poolside in 2022.

I’m even grateful for the girl at the pool. She is a reminder of the places of me that love hasn’t been yet. That’s okay. In the meantime I refuse to let that fear turn into hatred, of myself or her.

I am loved. My husband loves me. Jesus loves me.

I have nothing to fear.

You know what? Just hearing that—not even fully believing it or letting the light of it soak in everywhere yet—makes me feel stronger, melted and stretched out, like I might have the capacity to even love that girl at the pool.

Because I have nothing to fear.

Besides,  “The Lord sees not as man sees: man looks on the outward appearance, but the Lord looks on the heart.” 1 Samuel 16:7

i take this job very seriously.
My drawing of Grandma and Grandpa’s house. 🤎☁️🌾
having bangs is a very humbling experience
it’s been a good 11 months of us. 🤍
i barely have to give him directions anymore :’)
Thank God for patient husbands. ❤️‍🔥❤️‍🔥❤️‍🔥

other things i think.